When you've been drunk your whole life, who are you when you get sober? 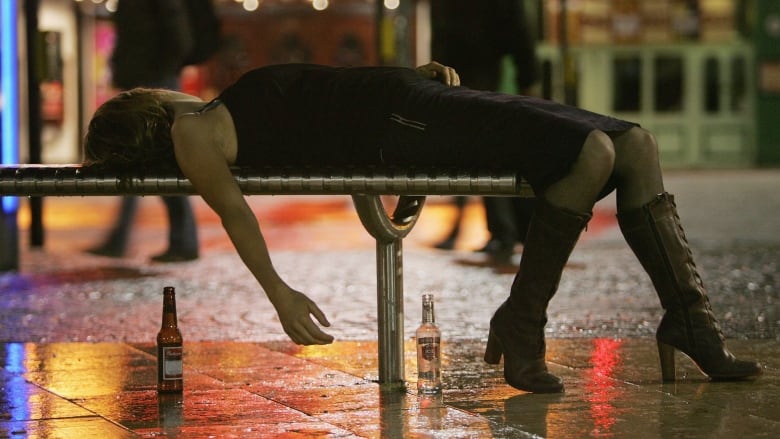 Eve Peyser doesn't think she was physically addicted to alcohol.

When she quit, she didn't have the shakes or other physical symptoms of withdrawal.

But drinking was the basis of the identity she'd formed in her teens and early twenties. She was stuck in that identity. And she was convinced it would kill her.

Peyser grew up in New York City and started drinking at 13 or 14. By her twenties, she was binge drinking regularly. 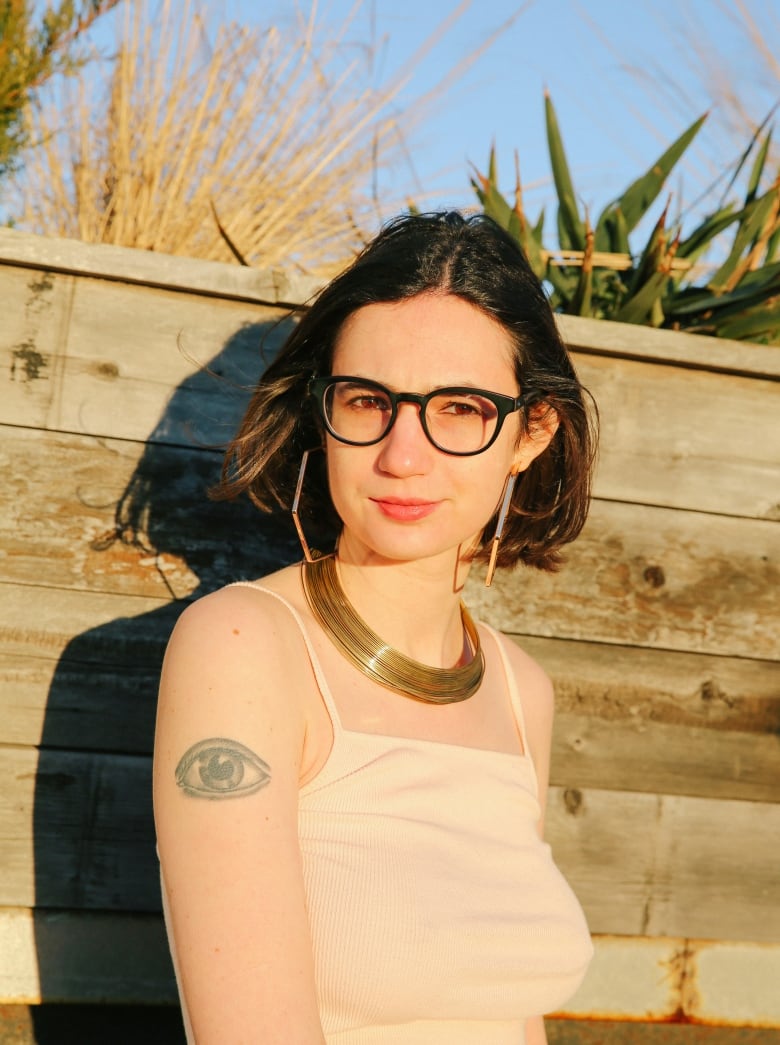 "I loved the idea of being crazy and out of control. And I was never going to be like that, if I wasn't drunk," she told Tapestry.

The books, TV shows and movies she loved — shows like Sex in the City, books by authors like Donna Tartt and Bret Easton Ellis — depicted alcohol as a key ingredient to an exciting, fulfilled life; the kind of life she aspired to.

"That meant a lot of partying and wild nights. And getting crazy stories that I would have for a lifetime."

Alcohol masked her social anxiety and allowed her to access that lifestyle.

"It got rid of my inhibitions and self doubt and allowed me to feel open enough to talk to people and make new friendships."

Peyser loved how, with alcohol, she could make intense, short-lived, connections with other people.

"I'd meet some girl at a bar and have a heart-to-heart with her for an hour. I'd make this new friend where we have this really intense one-night bond that we would've never had if we weren't drinking."

It fuelled exciting sexual encounters too.

"I'd hook up with guys who I thought were cool and I would have been far too shy to approach them if I hadn't been drinking."

But the excitement came at a price: hangovers full of regret and self-loathing. She struggled with mental health issues and, at times, would think about killing herself, and because she drank daily, those feelings were frequent. But she couldn't see a way out.

She didn't know who she would be without alcohol. She'd spent years cultivating a version of herself that was wild, drunk and extroverted. Take that away and what would be left, she wondered?

Everything changed on her 23rd birthday. She was at a bar, getting drunker and drunker, while friends plied her with drinks. Her mood was plummeting and she he eventually found herself crying in the bathroom. She was the first person to leave her own party when her friends put her in a cab.

"When I got home I decided I was going to kill myself. And then, quickly enough, I changed my tune to the point where I didn't really end up hurting myself." 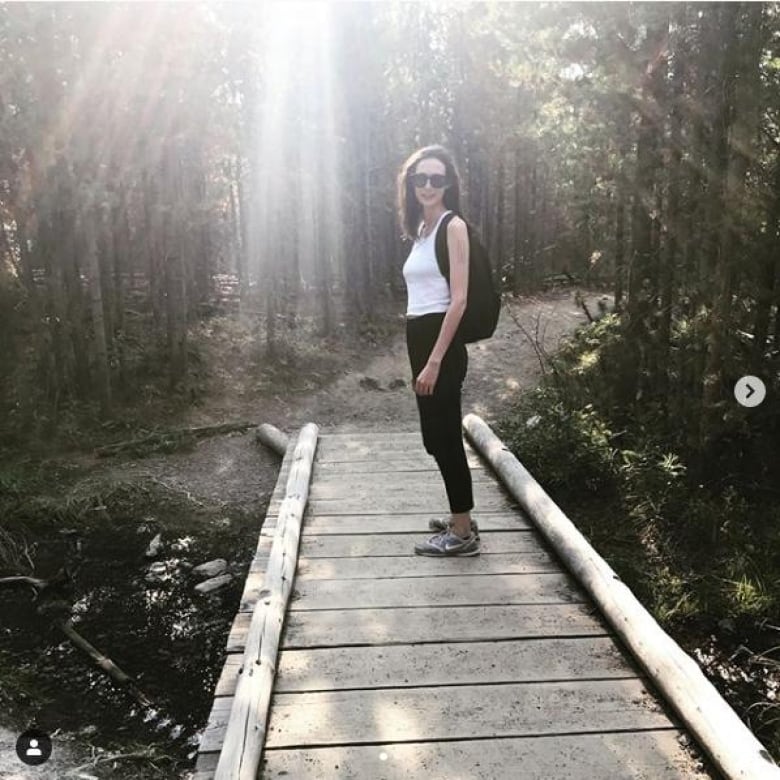 When she woke up the next morning, her mind was made.

It's been two years since that morning and she hasn't had a drink since.

Two years that she's been trying to discover herself — and recreate herself — without alcohol.

One thing is certain: she's a very different person than she thought she was.

"I had to step back and say, 'wait do I even like parties? Do I like socializing? Or, how do I like doing this?' I don't think I've quite found a solution yet."

She says she no longer has an ideal night out ... she prefers staying home most evenings.

There's a part of me that kind of mourns the death of 'party Eve.'- Eve Peyser

She goes on bike rides and hikes, pastimes she never would have done before.

"I bake all the time. It makes me feel really good and productive and there's something really lovely about creating nourishment for my loved ones. [ … ] I never would have dabbled in that if I was drinking."

Figuring out who she is now takes effort. At times, she misses her old lifestyle.

"There's a part of me that kind of mourns the death of 'party Eve.'"

But she's not looking back.

"My life is so much objectively better. I'm just a lot happier now that I'm not drinking. And more stable," she said.

Is the "Zoom Boom" Affecting Your Self-Esteem?

How to Support a Loved One Who Self-Harms